My weekend was rather uneventful aside from the massive tear-fest that was My Sister’s Keeper. On Friday night, the Boyfriend and I caught the late show of the new Cameron Diaz vehicle (presumably meant to show her dramatic acting chops to the world thus moving her image away from the ditzy party girl roles she’s known for), which also stars that girl from Little Miss Sunshine who is entirely overrated as an actress now that the pudgy cuteness of childhood is near gone (Abigail Breslin).

I should prefix this post by coming clean about something: I first saw the trailer for this movie several months ago and I bawled. Yes, I bawled during the TRAILER. My boyfriend looked at me with an expression of both amusement and horror as tears streamed down my cheeks not once, not twice, but the all three times I saw the film’s preview in theaters. Needless to say, I highly anticipated the release of this movie. Every girl can appreciate a good heartwrenching tearjerker.

In terms of producing sequences that cue the audience to intense emotional response (i.e., crying) this film does not disappoint. By the final act, I literally had no more tears left; my eyes had dried up after the persistant onslaught of scenes perfectly orchestrated to tug at your heartstrings. Turning throughout the film to see my boyfriend was also crying was the sweetest thing ever. He was embarrassed of course, but it was expected; with this movie, no one is safe from spontaneous displays of emotion. If you have a heart, you will cry. After all, the film is about young teenager Kate’s nearly lifelong struggle with cancer and the crippling effect the disease has on her family. Her younger sister Anna, a child genetically engineered by her parents to be a perfect donor match for a kidney, blood, and all things Kate might need to fight the leukimia, finally becomes fed-up with being the carrier of spare parts for her sister and files suit against her parents for the rights to her own body.

Off all things in this movie, the thing that disturbed me most was this couple’s ability to produce a child not out of love but out of desperation for a kidney donor. Throughout My Sister’s Keeper, Sara, the mother (played by Diaz) who is equal parts heroine and monster in her tireless fight to save her daughter, never appears emotionally connected to youngest child Anna and they rarely embrace. The question of Sara’s love for Anna, who she has allowed doctors to poke and prod since birth, is never fully approached in the film aside from some condescending questions Anna’s attorney (played by Alec Baldwin) throws Sara’s way during the courtroom scenes. The larger issue of how unethical and unhealthy it is to produce a child for another child’s medical gain was an issue I wish the film had addressed more, but perhaps that would make the audience like parents Sara and Brian less.

The film intends to revolve the story around Anna’s lawsuit, but in reality that is simply a catalyst for frequent flashbacks that reveal the complexities of Kate and her experiences. The best part of the movie for me was a lengthy flashback that traced Kate’s experiences with love – first and last. At the hospital, during a time of remission, she meets fellow cancer patient Taylor. Their relationship progresses from innocent flirtation to first dates, first kisses, and first love, culminating in a prom-style dance for sick kids hosted at the hospital. After Kate losses her virginity to him after the dance, in an empty hospital room of all places, she goes through typical girl anguish as she waits for him to call days later. *Spoiler* Nothing stings more than getting the news that Taylor has passed on unbeknowst to Kate. The movie could have faltered and unintentionally made it seem that this relationship was founded more on convenience and common experience, but it managed to avoid that trap by showing subtle displays of true love between the couple, such as a scene in the hospital during which Taylor holds a puke bucket and rubs Kate’s back lovingly as she struggles through one of her chemotherapy sessions.

These scenes, displaying normal teenage experiences through the perspective of an ill adolescent, made the movie for me. The rest of the film wasn’t as profound, featuring sad scenes and cheesy music familiar to any tearjerker. The small twist at the end was interesting, but also not surprising enough to save the movie from being fairly forgettable.

If I can get through the four books already waiting for me this summer, then I plan to read the Jodi Picoult novel this film is based on. I’ve read it has a different ending, one more shocking, and it was such a phenomenal hit that I’m intrigued. Usually the book > the movie anyway. 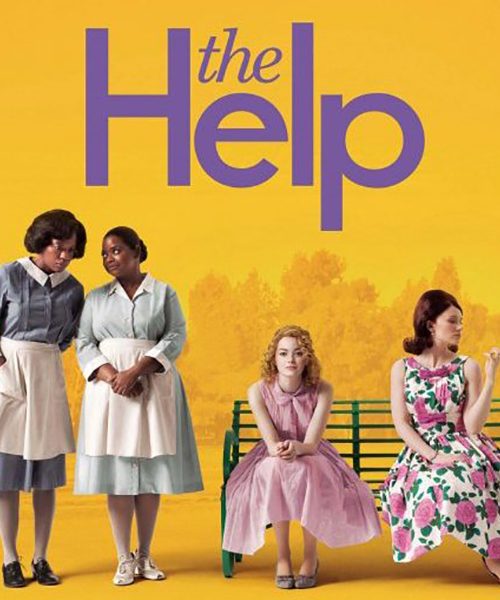 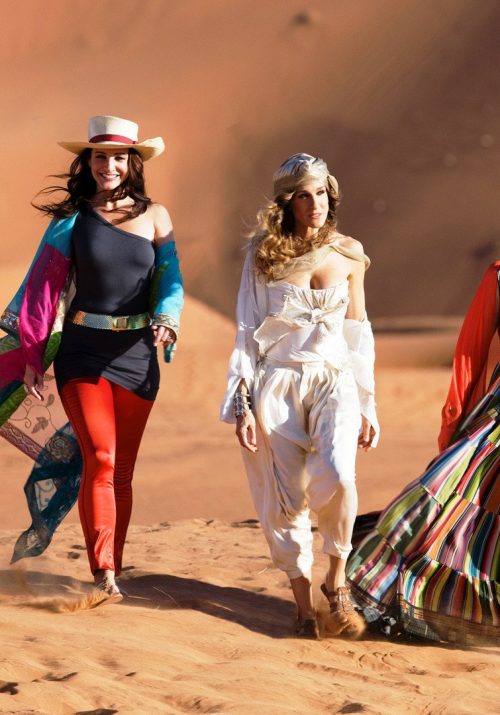 The best two years with our boy. 💛

We started our Thanksgiving morning with a Turkey