I was skeptical of True Blood upon initially realizing how frenzied people had become over it. A show about vampires made just as Twilight was exploding in popularity? I assumed it was just riding the vampire coattails… that was until I finally gave in and watched. I was hooked from the first episode.

True Blood, like all other HBO shows I’ve watched, is a very well-done series. The concept of vampires now being out in the open and accepted in society, with a national fight for social rights that parallels the current gay civil rights movement, is a fresh idea; usually vampires are the stuff of legends or reserved to mere monsters that lurk in the dark. Some still have that image in True Blood, but it’s also acceptable to date them (well, according to some… probably not to the serial killer who murdered “fangbanging” women in the first season though). I love the setting of the show as well. Being in Louisiana somehow makes everything a little dirtier, a little murkier, a little more seedy.

Naturally, I can’t help but notice the wardrobe as well. The main character Sookie Stackhouse (played by Anna Paquin) wears the most adorable feminine dresses- a clear representation of her effort to dress the part of a Southern lady. When she’s not in her Merlotte’s waitressing uniform, her outfits are often very retro, down to her sweet floral nighties. It makes me want to wear pretty sweetheart sundresses all summer long.

There’s really no comparison to Twilight though people can’t seem to avoid it. Twilight is written for the tween/teen set, while True Blood is decidely adult and the difference is remarkable. For me, True Blood is far more enjoyable and far more complex. Sookie Stackhouse is also a much stronger character than Bella Swan; she loves Bill but she’s not obsessed and she could cope without him. She’s also a strong woman. She stands up for herself and can fight the bad guy without the help of her vamp boyfriend. By comparison, Bella is weak and easily controlled by her “love” Edward. Twilight never quite goes where its older readers want it to go (i.e., a worthy…umm…conclusion to Bella and Edward’s relationship) but True Blood serves up all that sex, drugs, and drama for viewers every Sunday night.

My Fave New TV Shows… And a Fall Flop 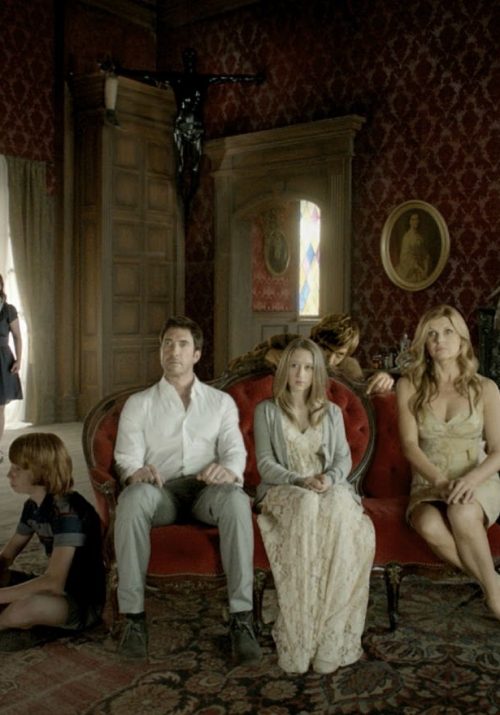 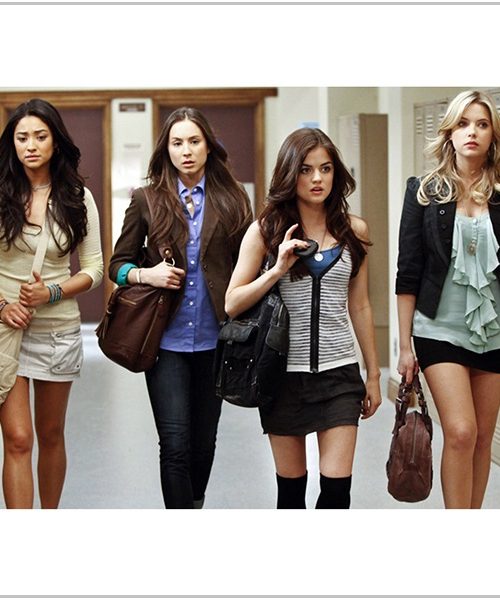 How Presh is This Dress? 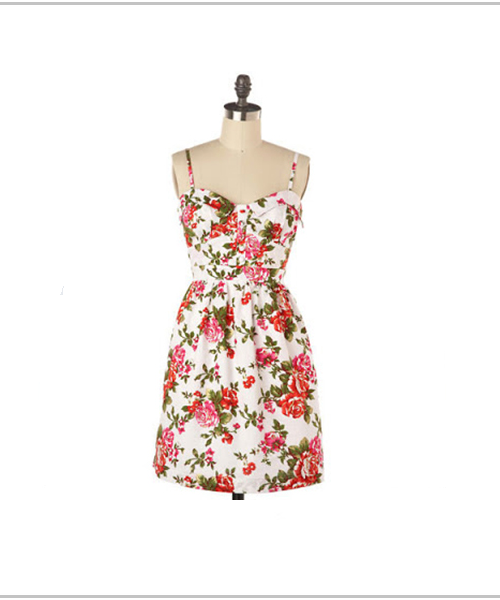 I’m a bit late to the party, but happy new year!

Love seeing the world anew through the eyes of my