(1) Striped top (2) Red pants (3) Flag purse (4) Polka-dot dress (5) Red wedges
(6) Colorblocked blouse (7) Star denim cut-offs (8) Crocheted and chambray dress
(9) Red Western boots (10) Polka dot top (11) White bag (12) American flag shorts
(13) American flag shoes (14) Bleached flag denim button-up
(15) Striped peplum top (16) Red maxi dress (17) Striped flats (18) Flag crop top
I have such warm memories when I reflect on the Fourth of July. It was one of my favorite holidays as a kid. Growing up, my parents always hosted a big barbecue on July 3, when our town had its fireworks display, and all our family friends and extended family would come. We’d have dinner on our big back deck, and shortly after stuffing our faces with hot dogs and pasta salad, the pack of kids would venture off to the neighborhood park two houses down, while the adults stuck behind to chat and relax. By sundown, we’d pack up our number of wagons and walk a few blocks to the golf course to watch the fireworks explode over the lake. Back at the house later, we would always put on our own fireworks display, much to my mom’s chagrin, fueled by my dad’s adventurous spirit… and maybe one too many beers. He’d be the life of the party wowing us in the backyard with fireworks he’d smuggled back illegally from Wisconsin. Later in high school, we’d have the same party, but my friends and I would go off on our own to the beach for the fireworks — usually after smuggling away a few beers or wine coolers.
Those were the days.
Since I moved to Missouri, I haven’t always made it home for that big family celebration — but even if I’m just at a bar on the Fourth with some friends, I love to get in the holiday spirit by dressing with some American flair.
Above are my suggestions for what to wear on Independence Day. I’m not one for wasting money on tacky garb from the dollar store that you’ll never use again when instead you can sport cute red, white and blue items that are wearable again and again.
What are your plans for the Fourth?
More importantly, what do you plan to wear?

Posted By: Ali Salter · In: Style 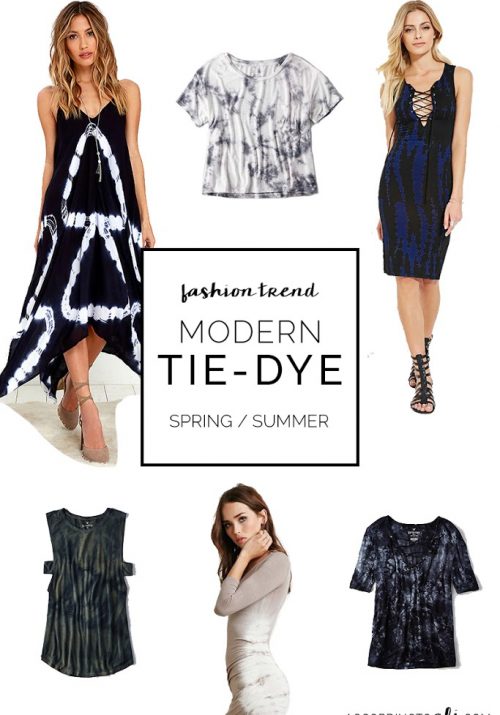 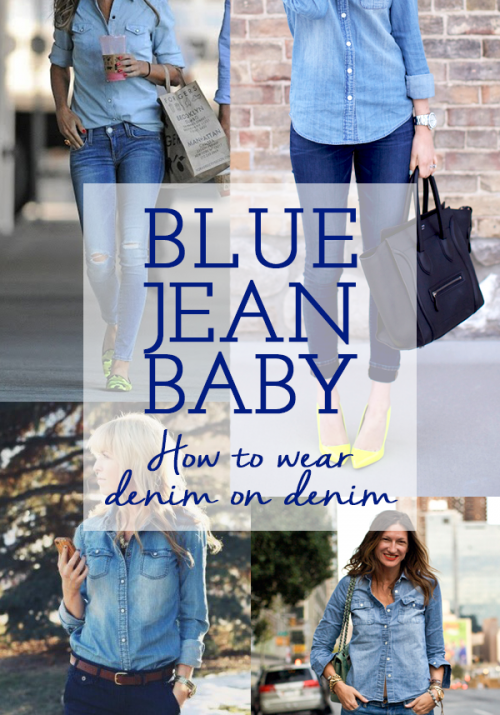 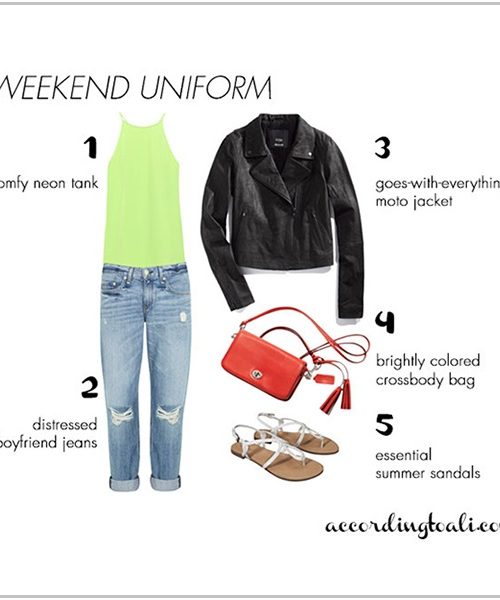