Last summer, I made a summer bucket list with things to do in Missouri during the summer months. The post quickly became my site’s most popular post with hundreds of shares on Pinterest (small potatoes, I know, but it was pretty fun for me when my boyfriend’s friend sent him a screenshot of his girlfriend’s Pinterest feed with my blog post image, pinned by a total stranger — small world).

Anyway… I’m still a list-maker, and I’m feeling inspired to continue the tradition of making a bucket list seasonally.

Note: This is my fall bucket list. Some of these items are specific to me (like inviting my parents to visit), but they can be generalized to fit anyone. I know there are plenty more things to do this season in Missouri — some of which I’ve done, which is why they aren’t on my list.
Need more ideas? Here are some things I’ve enjoyed during autumn in Missouri:
That’s 60 items total! Minus the few that are specific to me, that’s more or less 50 things to do in Missouri this fall. Get out there and explore!
Did I miss something? Feel free to share your ideas in the comments!

Our Weekend in Chicago 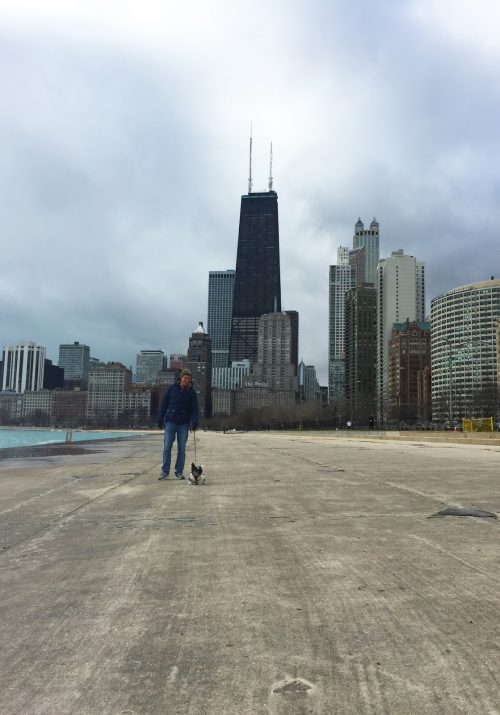 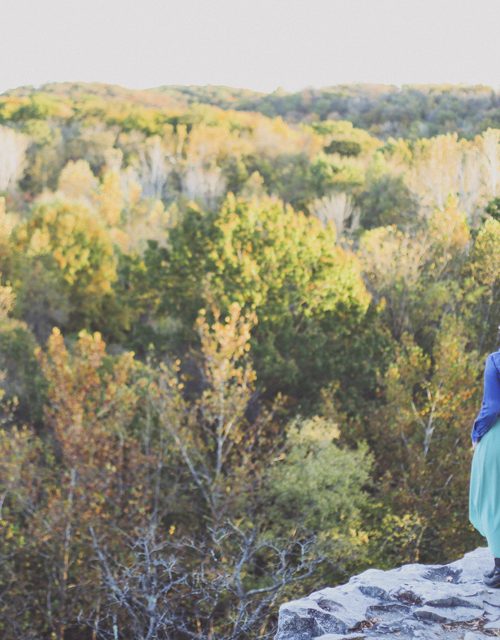 Back from Our Long Weekend in New Orleans 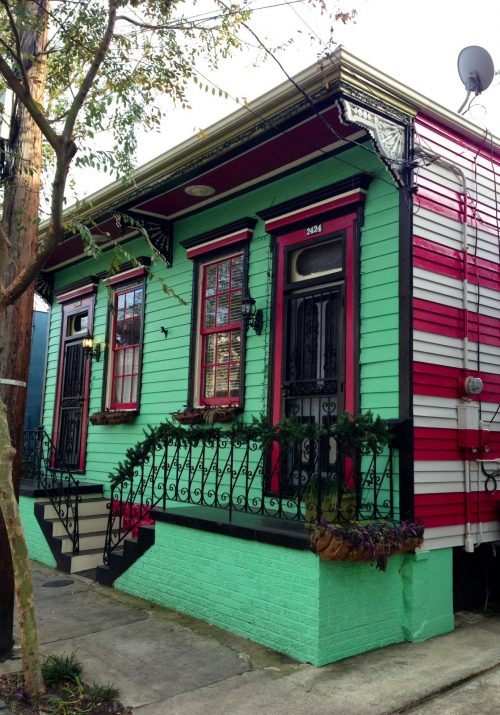