Meet our new puppy, Henry! We are in love.

I have been yearning to adopt a dog for years but had to be patient, because the timing was never quite right. A dog is serious commitment (hopefully one that lasts 15 years or more!), and for the best interest of the dog, I wanted to make sure I was stable and ready. For the past four months or so, Dan and I have felt ready and have been waiting (and praying) for the right rescue puppy to come up for adoption.

Finally my prayers were answered: About two weeks ago, a Shih Tzu puppy popped up on the Facebook page of the rescue group we’ve been working with, and I knew instantly he was meant to be ours. Turns out when they rescued him (from a breeder at an animal auction), they had us in mind and even said, “This one is Ali’s!” It makes my heart swell thinking about it. I am so grateful!

Last week we met Henry, and he couldn’t have been more perfect. I set my expectations low, because this poor puppy has been through a lot of transition in a short amount of time. I expected that such a young rescue dog might be shy or scared with us at first, but from the first moment we met him, he was so friendly, calm, and confident (despite his three-pound size). We left our meet-and-greet beaming with joy and excitement. He had to stay with his foster mom for another week to be neutered, but yesterday was finally the day we brought him home.

These past 24 hours have been even more amazing that I could have imagined or expected. He is such a blessing! He is so sweet and easygoing, making himself right at home with us. We keep pinching ourselves at our good fortune.

We met with Gateway 4 Paws leader Lisa and Henry’s foster mom, Connie, at the Four Paws Animal Hospital in O’Fallon, Ill., just outside of St. Louis, at 11 a.m. Saturday. We went over his medical history, some paperwork, and some notes from Connie, and then he was ours! We brought him to our car in the parking lot and sat for a moment with him on my lap in the front seat to take it all in and get him settled. He snuggled right into me for the ride and didn’t seem scared or concerned at all. He is such a love bug!

Dan’s grandma’s house, where his mom was spending the afternoon, was on our way home, so we decided to stop by so they could meet Henry. Even in this new place with new faces, Henry was friendly, excited, and comfortable. Rather than be nervous or scared, he was excited to meet Rose Mary, Kathy, and Lincoln, Dan’s family dog. He settled so comfortably into Kathy’s arms when she held him for the first time, and it completely made us melt. We have been blessed with the sweetest little baby.

While we were outside trying to get Henry to go potty, Lincoln sneaked out through a crack in the door and came outside to play in the snow. Henry took off right after him, running back and forth across the front yard through the snow at his full speed (as fast as those tiny little legs could take him). He looked like a little bunny hopping through the snow and was having such a blast as we looked on cracking up at the cuteness overload. His foster mom said he’d never been in the snow before, but he showed no hesitation at all about driving right into it.

I feed him his first meal and then us humans sat down to eat lunch, and I tethered Henry to my chair to keep an eye on him. He walked a few steps to the carpet nearby and stretched out to take a nap while we ate. Later, while Dan and I showed Rose Mary our wedding website, Henry snuggled onto the bed nearby and dozed off without a care in the world. The whole time we were there, we could not get over his sweet disposition.

On the ride home, he snuggled into the blanket across my lap in the front seat and slept. He must have been tuckered out from the excitement. We stopped by Petsmart on the way home for a collar (the collar we bought was too big, the harness too small), and while inside, he was so calm and content as I carried him through the store. He only became restless when he spotted another dog and wanted to be set down to play.

Our first night at home could not have gone any better: We let Henry sniff out his new home, fed him dinner, and successfully went outside for potty several times. We also introduced him to his crate and he had no qualms about hopping inside to retrieve his treats and toys. He even went in there himself and curled up for a nap. The rest of the night, he cuddled with us on the couch and slept as we watched a movie.

We are crate training Henry, so at night, he will sleep in his crate next to our bed. Everything I’ve read from the leading experts says this method is best, especially to help your dog become housebroken and to establish the humans’ dominance. I knew we had to do it but I knew it would be hard on my heart at bedtime. When we were ready for bed, I started to prepare myself to be strong and resist the sweet little puppy cries that would be inevitable… but much to my shock and amazement, those puppy cries never came. We carried Henry up to our bedroom and settled him comfortably into his crate. Then we hopped into bed to go to sleep ourselves and not a peep came from the crate. He didn’t cry his first night with us!

Even better: He didn’t wake up during the night. We went to bed around 11, and I set my alarm to wake me at 2 a.m. and 5 a.m. to take him out so he could relieve himself throughout the night. To be honest, I barely needed the alarm because I kept instinctively waking up every hour to check on him. 2 a.m. came and he was sound asleep, and I decided to let him be. Then 5 a.m. came, and he was still sound asleep! But I worried his little bladder must be bursting so I woke him up gently, swiftly took him outside, prompted him to go, then put him right back to bed. Again, no whining or cries! We woke up at 8 a.m. to take him out again. After, I couldn’t resist bringing him back for snuggling in our bed. He snuggled with us for a while before we all went downstairs for breakfast.

Observations from our first day with Henry (14 weeks old):

I cannot wait to see how he continues to grow and change. He is already such a blessing. We truly couldn’t ask for a better puppy. He has exceeded our expectations and made this new transition easy for us thus far. We love him so much already.

If you’re interested in getting a dog, especially a small-breed dog, I encourage you to apply with Gateway 4 Paws. There are so many dogs who need loving homes, and buying a dog from a breeder or pet store just contributes to the problem. Please don’t shop, adopt!

Using Greek Leadership On a Resume 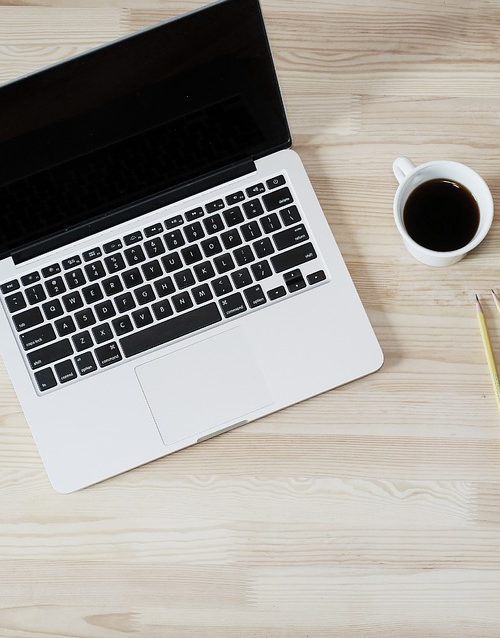 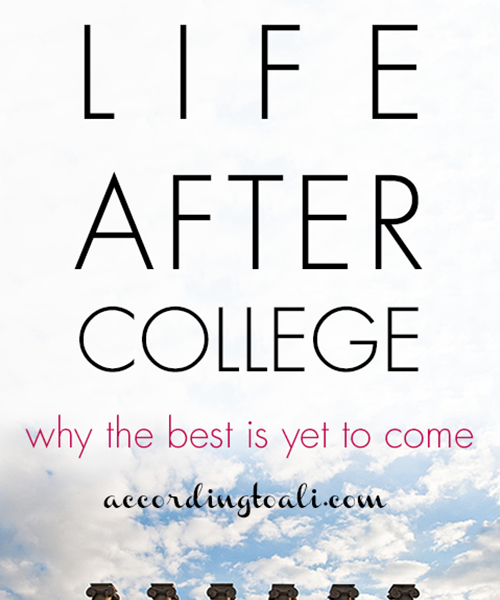 50 Things to Do in Missouri This Fall 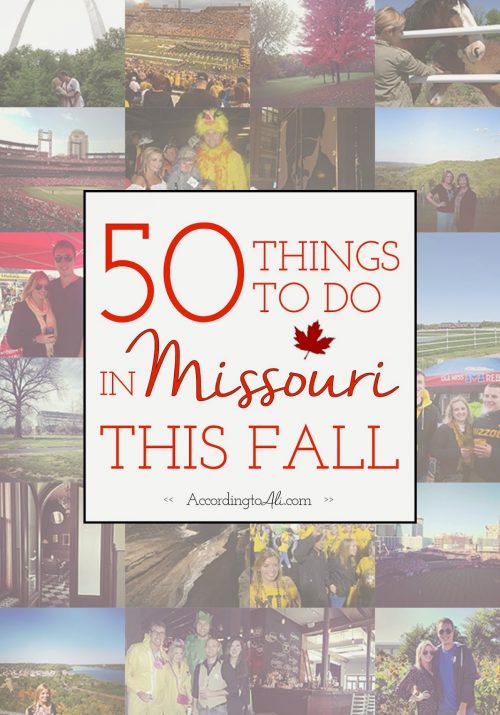